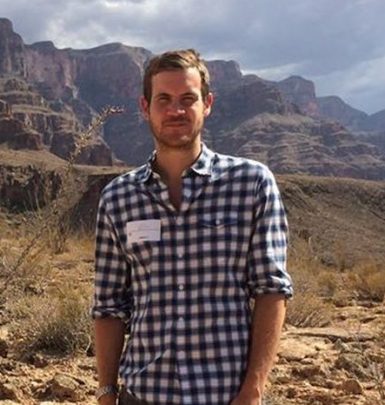 Rachel McAdams was a figure skater until she turned 18 though she developed an interest in acting and directing since her school days. She started her acting path with being a part of Necessary Angel Theatre Company in Canada and got her first TV part in 2001 pilot Shotgun Love Dolls. The following year, she debuted on the big screen in My Name is Tanino.

McAdams made a breakthrough in 2004 thanks to her parts in Mean Girls and The Notebook. Now, she is renowned for playing in The Hot Chick, Wedding Crashers, State of Play, The Time Traveler’s Wife, Sherlock Holmes, Morning Glory, The Vow, About Time, Southpaw plus Disobedience films.

Among the accolades earned by Rachel McAdams are SAG, MTV Movie, Teen Choice plus Critics’ Choice Awards. Moreover, she was an Oscar and BAFTA nominee.

Additionally, Rachel is an environmental activist. She prefers to use a bicycle instead of a car and has a house powered with renewable energy. She also dedicates much time to charity.

McAdams was romantically linked to Ryan Gosling, Josh Lucas, Michael Sheen and Patrick Sambrook. Since 2016, she has been in relationship with screenwriter Jamie Linden. They welcomed a son in April 2018. Unfortunately, we don’t know the boy’s name as the celebrity prefers to keep him away from the spotlight. In one of her interviews, Rachel revealed that motherhood was the greatest thing that ever happened to her and she didn’t regret waiting for it for a long time.

A curious fact: late in 2018, Rachel impressed everyone by posing for a magazine shoot wearing breast pumps along with Versace and Bulgari diamonds. In such a way, she tried to show that breastfeeding was normal and she actually made the breast pumps look glamorous.