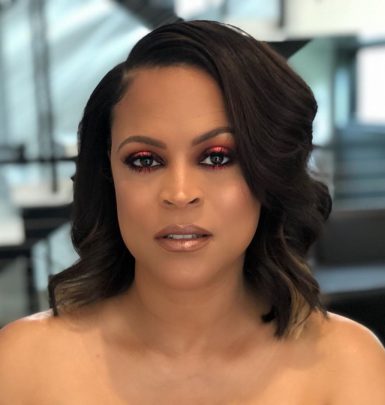 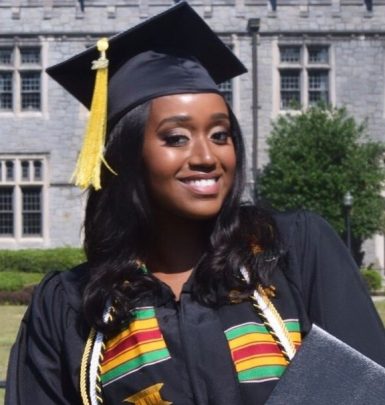 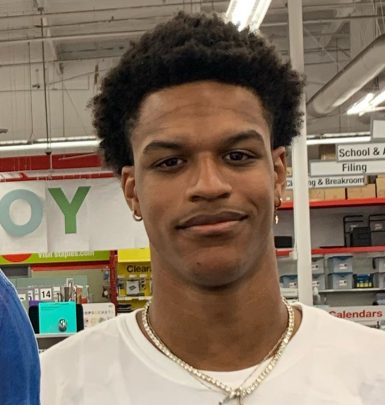 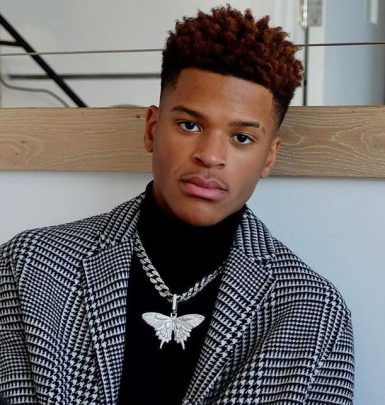 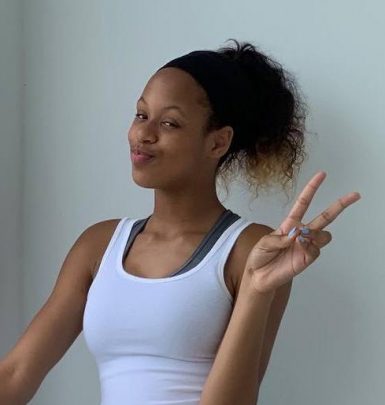 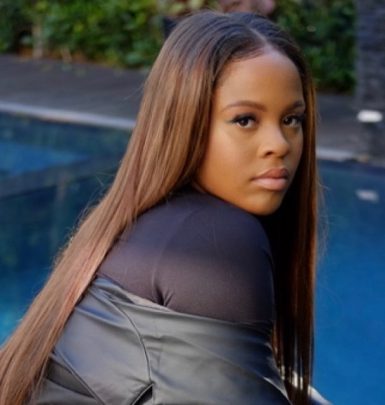 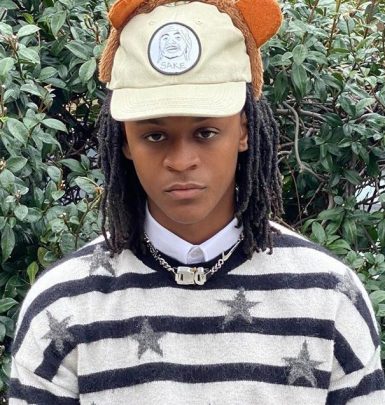 You definitely know who Shaquille O’Neal is even if you aren’t a basketball fan. The career of this legendary athlete started in 1992 after he joined Orlando Magic and won Rookie of the Year title. He went on representing other basketball teams, including Los Angeles Lakers, Miami Heat, Phoenix Suns, Cleveland Cavaliers plus Boston Celtics. O’Neal obtained three NBA titles with Lakers and one with Heat. In 2011, he retired.

Shaquille has also earned many individual trophies. For instance, he was NBA MVP in 2000 and 2-time NBA scoring champion along with winning two Best NBA Player ESPY Awards. Representing the US internationally, he gained victories at 1994 FIBA World Cup and 1996 Olympics.

Music is another Shaquille O’Neal’s passion. In 1993, he presented his debut multi-platinum album Shaq Diesel and recorded 3 more albums by the end of the decade. Later, he started producing electronic music and launched SHAQ’s Fun House festival.

What is more, O’Neal deals with acting. He made a debut in 1994 film Blue Chips and proceeded with playing in Kazaam, Steel, The Wash, Grown Ups 2 and Blended as well as had voice parts in The Smurfs and Show Dogs. He hosts The Big Podcast with Shaq and regularly appears on TV.

Additionally, Shaq is a businessman. He invested in many projects, including General Electric and Apple, plus acquired stakes in NBA team Sacramento Kings and Papa John pizza restaurants.

In 1996, Shaquille welcomed his firstborn, daughter Taahirah, with Arnetta Yardbourgh. On December 26, 2002, he got hitched to Shaunie Nelson. The spouses parented sons Shareef and Shaqir, daughters Amirah and Me’arah. Moreover, the athlete gave his last name to Shaunie’s eldest son Myles.

In 2011, the marriage of Shaquille and Shaunie was dissolved. The celebrity later had affairs with television star Nicole Alexander and model Laticia Rolle. In 2019, he got romantically involved with actress Annie Ilonzeh.

A curious fact: basketball isn’t the only kind of sports O’Neal practiced. He also trained in martial arts and took part in wrestling competitions.