There is no info whether Tim has siblings or not 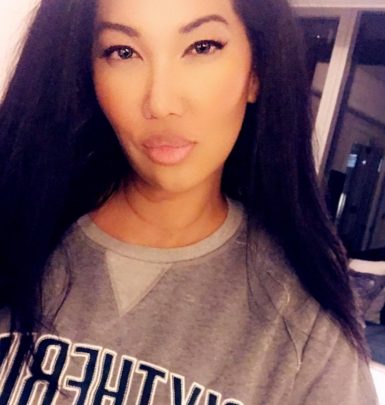 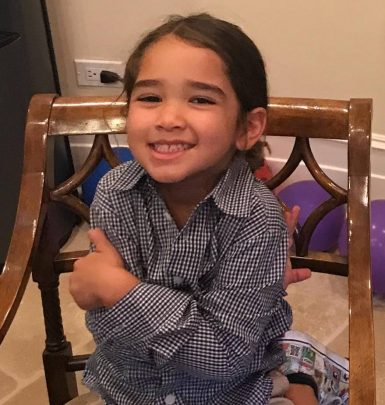 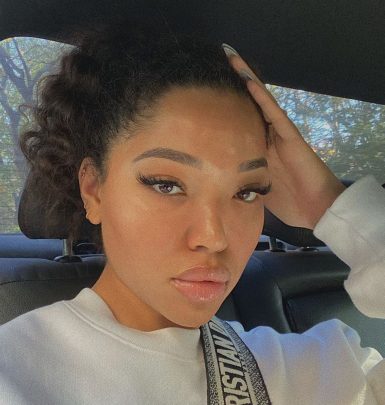 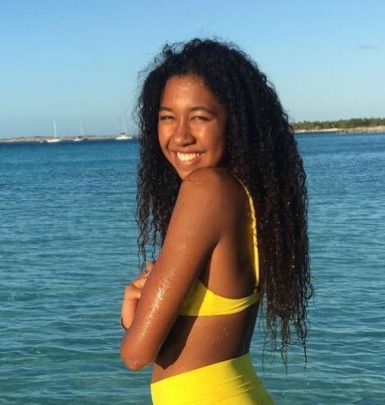 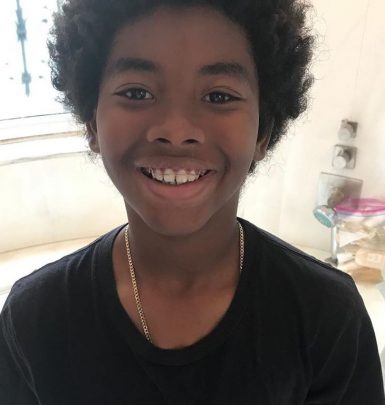 Tim Leissner is an investment banker with German roots who is also famed for being a spouse of Kimora Lee Simmons. He is currently an acting chief of staff at Richard Gamble.

In 1988, he worked for Lehman Brothers as a head of Mergers and Acquisitions before becoming a Goldman Sachs banker. Leissner was later the company’s Southeast Asia chairman. In 2018, he pleaded guilty for his engagement into Malaysian money laundering. Having lost the position in Goldman Sachs, Tim was also banned for life by Hong Kong and Singapore.

Tim Leissner was married to Judy Chan, a vineyard owner and a daughter of a Chinese coal-mining businessman. Unfortunately, we don’t know if they have kids together or not.

In 2012, Tim got acquainted with entrepreneur and fashion designer Kimora Lee Simmons and secretly espoused her in 2014. The news about their nuptials was shared by Kimora’s first husband Russell Simmons on Twitter. In 2015, the couple’s son Wolfe was born. Moreover, Leissner is a stepfather for his wife’s three kids from previous marriages.

Tim, Kimora and their four kids live in a $25 million house in Beverly Park. Moreover, in 2014, Tim purchased a luxurious apartment in Manhattan for his spouse and step-children.

A curious fact: Tim studied at Siegen University and got a Ph.D. degree at the University of Somerset.