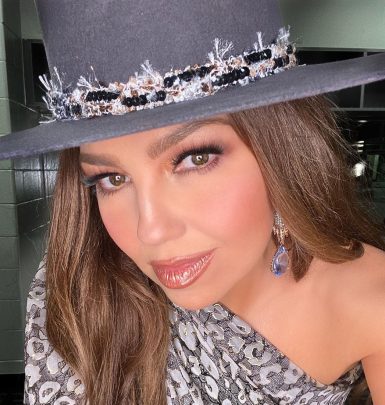 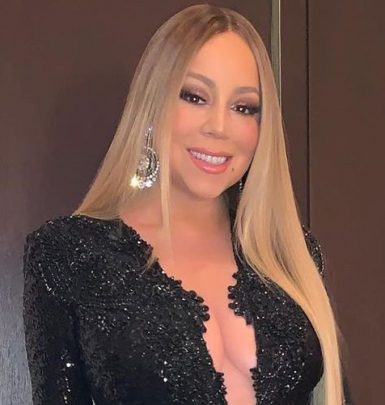 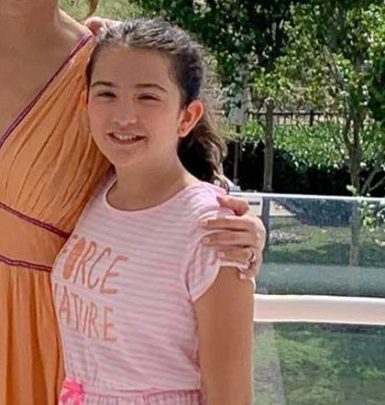 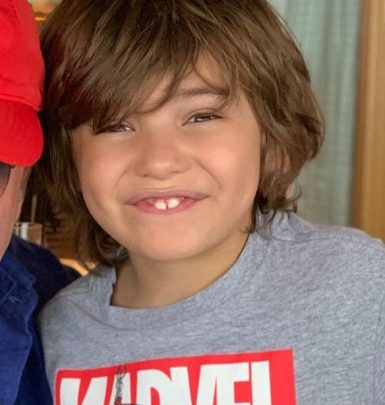 Tommy Mottola is a respected person in show business. He is famed for being a former Sony Music Entertainment’s CEO along with Mottola Media Group’s owner.

Tommy started his music career by being a member of the R&B band The Exotics. He later proceeded with his solo project, T.D. Valentine, but decided to quit singing after the failed attempt. He was an employee of Chappell Publishing when an idea to establish his management company came to him. It was called Champion Entertainment Organization and was famed for the rise of such music stars as Daryl Hall & John Oate and Xavion.

In 1988, Tommy Mottola started to work for Sony Music. During that time, he contributed to the success of a great number of artists, including Celine Dion, Mariah Carey, Destiny’s Child, Jennifer Lopez and Shakira. However, he left the company in 2003 to establish Mottola Media Group.

Additionally, Mottola presented his book Hitmaker in 2013. In 2016, he was a producer of A Bronx Tale musical.

In 1971, Tommy tied knots with Lisa Clark, the first president of ABC Records Sam Clark’s daughter. They gave birth to son Michael and daughter Sarah, but got divorced in 1990. On June 5, 1993, Mottola espoused Mariah Carey, but their marriage was dissolved in 1998. On December 2, 2000, he got hitched to Mexican music artist Thalia. They welcomed their firstborn, daughter Sabrina, in 2007. And in 2011, the family was expanded by a baby boy named Matthew.

A curious fact: Mariah Carey’s song Petals is about her married life with Mottola.