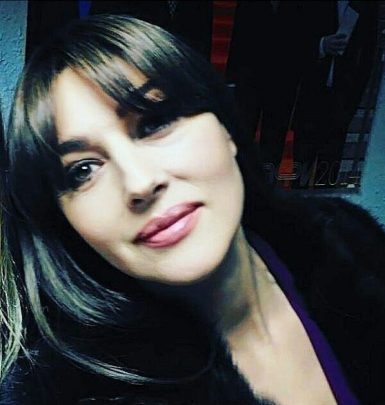 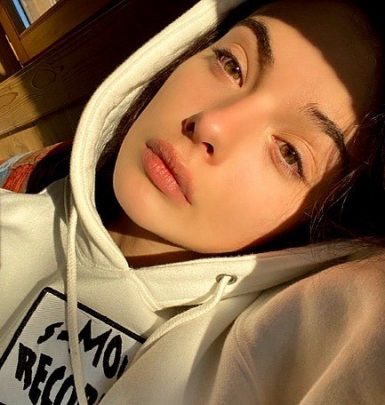 Vincent Cassel is among the most famed French movie stars. Hailing from Paris, he was raised by journalist mother Sabine and actor father Jean-Pierre Cassel. His brother Mathias is a music artist known as Rockin’ Squat. Moreover, Vincent has a younger paternal half-sister named Cecile, who also deals with acting.

In 1993, Cassel made a professional debut in the Métisse film and gained popularity in 1995 after starring in La Haine. Today, he is noted for playing in The Apartment, Elizabeth, The Crimson Rivers, Brotherhood of the Wolf, Read My Lips, Irréversible, Mesrine, Our Day Will Come, Tale of Tales plus My King movies. Besides, the performer had parts in such Hollywood projects as Ocean’s Twelve, Eastern Promises, Black Swan, A Dangerous Method, Jason Bourne and Underwater.

Additionally, Vincent Cassel appeared in the Westworld television series. He also voiced the characters for French versions of Shrek, Ice Age and Robots.

While filming The Apartment film in 1996, Vincent got acquainted with Monica Bellucci. Initially, Monica thought that the man was too arrogant, but the romantic feelings arose between them soon afterwards. They got hitched on August 3, 1999, in Monaco. It was rather surprising but the spouses weren’t a traditional couple as they lived in separate apartments to avoid marriage routine. In 2004, Monica gave birth to their firstborn, daughter Deva. In 2010, the family was expanded by another daughter named Leonie. However, Bellucci and Cassel decided to end their marriage in 2013.

On August 24, 2018, Cassel tied knots with model Tina Kunakey, who is 31 years younger than him. Their daughter Amazonie drew her first breath in 2019.

A curious fact: Vincent is fond of martial arts and practices capoeira and wing chun.