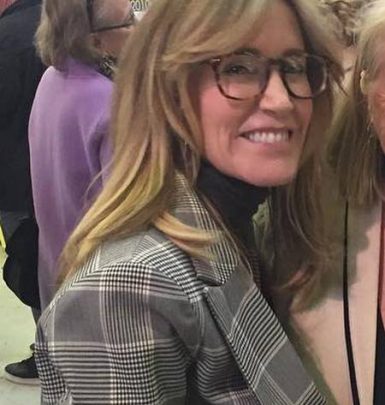 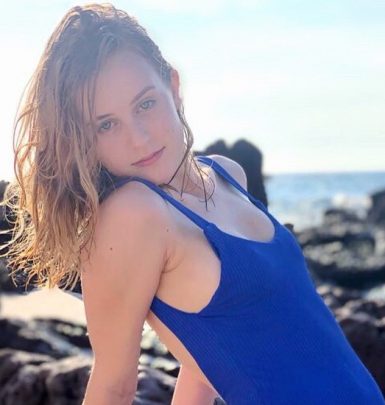 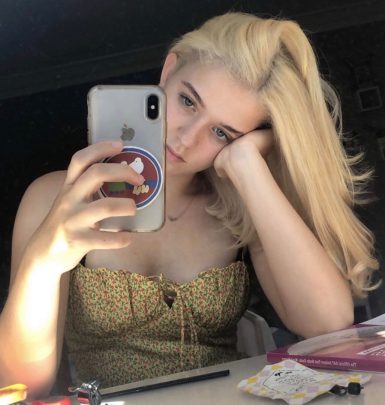 William Hall Macy Jr. is a respected personality in the movie industry who doesn’t only appear on the screen but also works behind the camera. He drew his first breath in Miami in the family of Lois and William, a WWII veteran and businessman.

William started his path to stardom with theater. Now, he can boast of over 50 roles in Broadway and Off Broadway plays. In 1978, he made a television debut in The Awakening Land and proceeded with parts in many other projects, including ER, The Lionhearts, Sports Night, Out of Order and Shameless series. Besides, he narrated Curious George.

William H. Macy’s big screen debut happened in the 1980 film Foolin’ Around, but he made a breakthrough only in 1996 thanks to starring in Fargo. That part brought the performer American Comedy Awards plus nominations for Oscar and SAG Awards. Among his other movie credits are Hit Me, Psycho, Mystery Men, State and Main, Panic, Jurassic Park III, Focus, In Enemy Hands, Wild Hogs and The Maiden Heist.

Additionally, William is famed for directing The Layover, Krystal and Rudderless films. He also wrote a screenplay for the latter as well as for Above Suspicion and The Deal films.

Macy got acquainted with Felicity Huffman in the early 1980s when she was his student at New York’s Atlantic Theatre Company. He proposed to her several times but always received a negative answer as Felicity was afraid of marriage after witnessing her parents’ divorce. The couple even separated for 5 years before William popped the question one more time and finally espoused his sweetheart on September 6, 1997. They were blessed with a daughter Sophia in 2000. And in 2002, the family was expanded by another girl, Georgia.

William and Felicity often work together and regularly visit red carpet events. The actress shares that one of the secrets of their marriage is that they sit down once a week and talk for at least 30 minutes. At the same time, Macy tells that marriage to Huffman is the best thing he has ever done.

A curious fact: Macy loves playing the ukulele and working with wood.