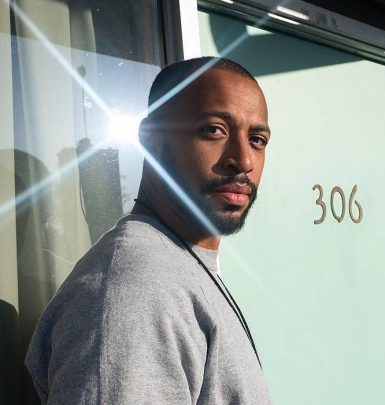 Ashley Graham has made a big statement in the world of modeling and proved that beauty doesn’t depend on what size you wear. That made her the most famous and successful plus-size model in the world.

Having got engaged into modeling at 12, Graham collaborated with such brands as Michael Kors, Dolce & Gabbana, H & M, Tommy Hilfiger, Marina Rinaldi and many others. She made photoshoots for various magazines, comprising the cover for 2016 Sports Illustrated, being the first curvy model to pose for it. She also appeared in DNCE’s Toothbrush and Maroon 5’s Girls Like You music videos.

Moreover, Ashley Graham deals with fashion design. She released several collections of lingerie for Addition Elle along with swimsuit lines for Swimsuits For All brand and a denim capsule collection with Marina Rinaldi.

Ashley also served as a host and executive producer of American Beauty Star plus judged America’s Next Top Model. She now runs Pretty Big Deal podcast and her own YouTube channel. And in 2017, Graham presented an autobiographical book A New Model.

Additionally, Ashley Graham is praised for her body positivity and the fact that she isn’t afraid of showing off her imperfections like cellulite or stretch marks. The celebrity even helped to establish ALDA, a coalition of models promoting a healthy body image for women. Apart from working, Graham dedicates much time to philanthropy and cooperates with The Themba Foundation to assist South African children to receive medical treatment.

On August 14, 2010, Ashley tied knots with cinematographer Justin Ervin. In 2020, they welcomed their firstborn, son Isaac.