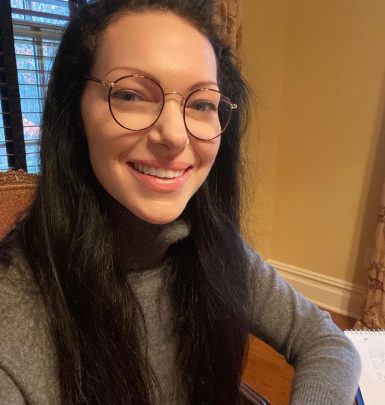 Ben Foster started his acting career at 16 with a small part in Kounterfeit film. In 2001, he obtained the first starring role in Get Over It and reached worldwide fame in four years thanks to playing in Hostage.

Additionally, the performer is noted for having parts in Flash Forward and Six Feet Under series plus I’ve Been Waiting for You and Bang Bang You’re Dead TV films.

Ben was romantically linked to Antje Traue and Robin Wright. In 2016, he proposed to Laura Prepon after being friends for many years and in a year, they welcomed their firstborn daughter Ella. On June 3, 2018, the lovebirds got hitched. And in 2020, their family was expanded by a baby boy.

A curious fact: Ben was offered the role of Eddie O’Hare in The Door in the Floor but gave it to his brother Jon Foster considering himself to be too old for it.