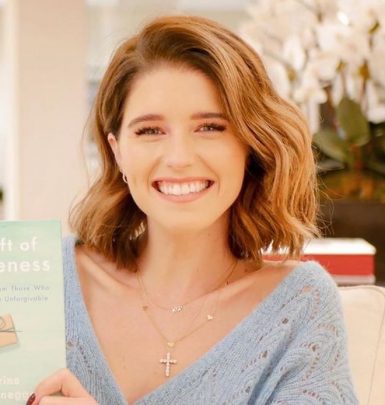 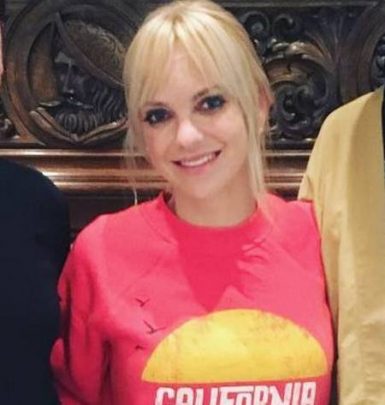 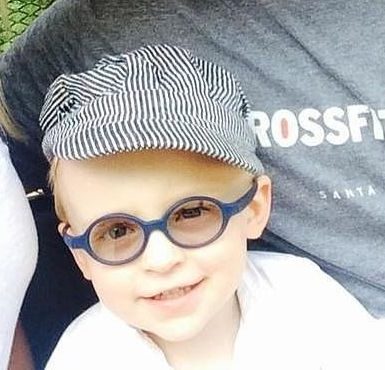 Chris Pratt’s irresistible charisma and acting talent helped him to enter the entertainment industry and become one of the brightest Hollywood stars. He also earned various accolades, including CinemaCon, Teen Choice and MTV Movie Awards.

Hailing from Virginia, Minnesota, Christopher Michael Pratt was raised alongside sister Angie and brother Cully by Kathleen and Daniel Pratt. He tried various jobs by being a salesman, stripper and waiter before getting acquainted with Rae Dawn Chong, who offered him a role in her short film Cursed Part 3 in 2000.

Chris went on having small roles in a number of blockbusters before making a breakthrough with Guardians of the Galaxy film. He went on to star in its sequel and reprised the role of Star-Lord in the Avengers franchise. Among the performer’s other famed movie credits are Delivery Man, The Lego Movie, Jurassic World, The Magnificent Seven plus Passengers.

Besides, Chris Pratt is a television star. In 2001, he debuted in an episode of The Huntress series. Afterwards, he embarked on roles in Everwood and The O.C. series though his most successful project is Parks and Recreation. Additionally, Pratt is a talented musician and plays a guitar though he rarely demonstrates this talent in public.

On July 9, 2009, Chris espoused Scary Movie star Anna Faris. In 2012, they were blessed with son Jack. However, their marriage was dissolved in 2018. The next year, on June 8, the celebrity tied knots with Katherine Schwarzenegger, a daughter of the legendary Terminator. In 2020, their daughter Lyla drew her first breath.

A curious fact: Chris likes spending time outdoors while fishing is among his most favorite hobbies.