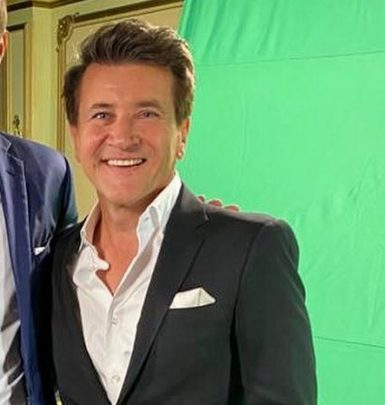 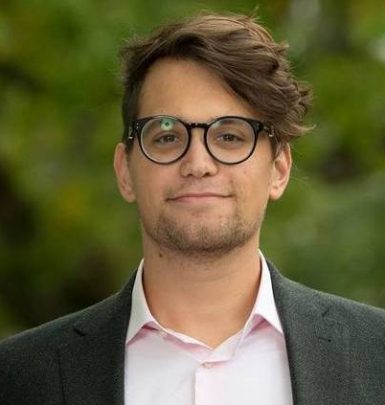 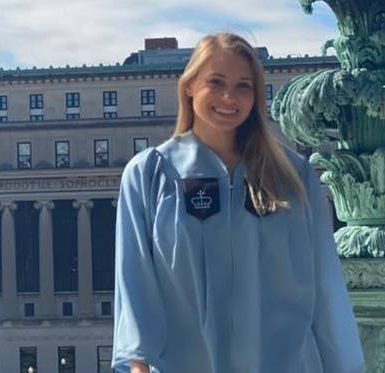 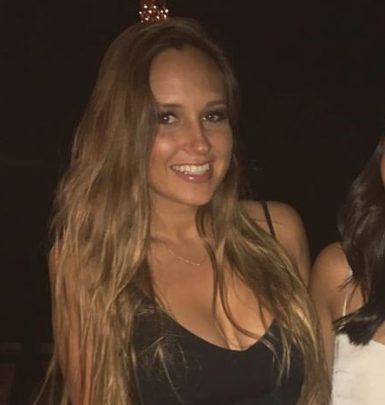 Diane Plese is an optometrist who got into the spotlight thanks to her marriage to technology businessman Robert Herjavec. She is a daughter of Croatian immigrants who settled in Canada before her birth.

Diana and Robert got acquainted in 1988 when the man had an eye appointment at her office. They started dating soon afterwards and tied knots in 1990. The spouses became parents to daughters Caprice and Skye as well as son Brendan. However, that didn’t save their marriage from failure. The spouses called it quits in 2014 and got divorced in 2016.

There were many rumors why the marriage was dissolved. Some sources stated that Herjavec was unfaithful and had some extramarital affairs. The other sources used Plese’s words as the explanation of their breakup. The thing was that the woman once shared that her husband’s optimism irritated her while he called her Miss Negative.

Since their separation, Diane Plese prefers to have a low-key living and doesn’t appear on public events. It’s unknown how painful the divorce was for her, but it actually made a huge impact on Robert. The entrepreneur suffered from depression and even had some suicidal thoughts. However, volunteer work at Seattle’s homeless shelter Union Gospel Mission saved his life. Herjavec worked in the soup kitchen, where everyone thought that he was just a recovering addict.

A curious fact: Plese received the $25 million divorce settlement. Moreover, in 2019, the court ordered her ex-spouse to provide the woman with $125,000 monthly support.