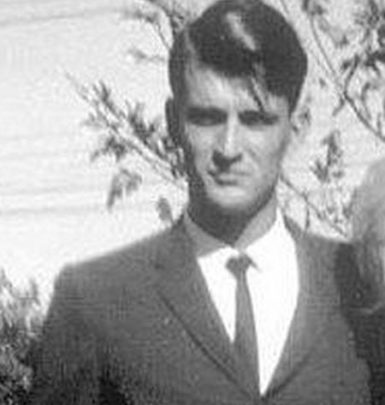 Dolly Parton is a living legend of country music. She fell in love with singing in early childhood and at 13, she already recorded her first song. She entered the world of professional music by writing songs for other vocalists. In 1967, Dolly released her debut country single Dumb Blonde.

The first success came to Dolly Parton in late 1960s when she began cooperation with Porter Wagoner on his TV and road shows. In February 1967, she presented her first studio album Hello, I’m Dolly. In 1977, Parton tried her hand at pop music by recording her first album with platinum certification, Here You Come Again.

However, the artist’s most successful creation to date is Once Upon a Christmas album, which was certified platinum twice. In total, Dolly has released 50 albums to date. Moreover, she runs her own record company.

In 1976, the celebrity launched her own television show Dolly! In 1980, she made an acting debut in 9 to 5 film. She later had parts in The Best Little Whorehouse in Texas, Rhinestone, Steel Magnolias, Straight Talk and Joyful Noise. Moreover, Parton frequently appears on various TV shows. As a voice artist, she worked for Gnomeo & Juliet.

Dolly has earned many prestigious trophies for her hard work. Among her accolades are 8 Grammys, 3 American Music Awards, 12 CMA and 12 ACM Awards. Moreover, she was a nominee for Oscar, Golden Globe, Emmy and Tony Awards.

Additionally, Parton is a co-owner of Dollywood theme park and an author of several books. She also runs Dollywood Foundation dealing with various charities.

Dolly has been happily married to entrepreneur Carl Thomas Dean for over 50 years. They tied knots in 1966 and renewed their wedding vows in 2016. The couple doesn’t have any children. However, they were engaged into upbringing of the celebrity’s younger siblings. Moreover, Parton is Miley Cyrus’s godmother.

A funny fact: once, Dolly participated in a contest of her look alikes but was far from gaining the victory. She later confirmed that the possible reason was that she over-exaggerated her look.