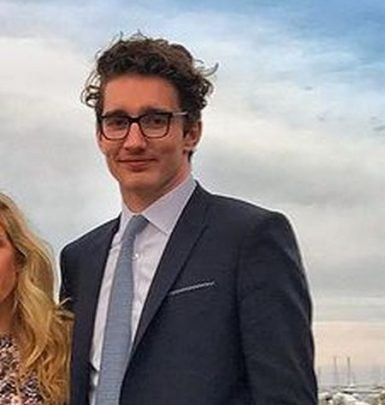 Ellie Goulding gained worldwide recognition thanks to her singing and songwriting talents. She is the winner of multiple accolades, including Brit Awards, along with being a Grammy nominee.

As a child, Goulding learned to play the clarinet and guitar and at 15, she already wrote her first song. Her professional career began in 2009 after recording EP An Introduction to Ellie Goulding. In 2010, the artist presented debut album Lights that was certified platinum and was followed by three more records titled Halcyon, Delirium and Brightest Blue.

Additionally, Ellie provided soundtracks for many projects, including Fifty Shades of Grey, The Hunger Games: Catching Fire, Bridget Jones’s Baby and Kingsman: The Secret Service films. And in 2011, she performed at Prince William’s wedding with Kate Middleton.

On August 31, 2019, she tied knots with Caspar Jopling. In February 2021, the spouses revealed that they were expecting their firstborn.