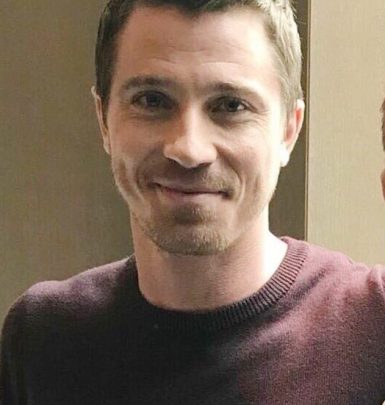 Emma Roberts is a member of rather an artistic family, being a daughter of Eric Roberts along a niece of Julia Roberts and Lisa Roberts Gillan. It was Julia who inspired the girl to try her hand at performing as she often visited her famed aunt on movie sets. By the way, the two Hollywood stars are very close.

Emma debuted on the screen in 2001 after obtaining a role in Blow movie. She gained popularity after playing in Aquamarine, Nancy Drew plus Wild Child. Now, the performer is most famed for having parts in Scream 4, Adult World, We’re the Millers, Palo Alto, Nerve, Paradise Hills along with appearing in Valentine’s Day alongside Julia Roberts.

Roberts is also a renowned TV actress. She gained her debut part in series Unfabulous in 2004 and proceeding with playing in American Horror Story plus Scream Queens. Moreover, she voiced characters for The Flight Before Christmas plus UglyDolls animated films.

Additionally, Emma Roberts loves singing. She presented first album Unfabulous and More in 2005 but later decided to focus on acting. In 2017, she initiated Belletrist, a book club. Moreover, Emma appeared in Neutrogena ads.

In 2007-2008, Roberts was romantically linked to Alex Pettyfer. In 2012, she got acquainted with Evan Peters on the set of Adult World and romantic feeling arose between them. Evan popped the question in 2014, but their ways parted early in 2019. She later started dating Garrett Hedlund.

A curious fact: Emma loves writing and dreams about publishing a book of short stories or essays. Her other hobby is pilates.