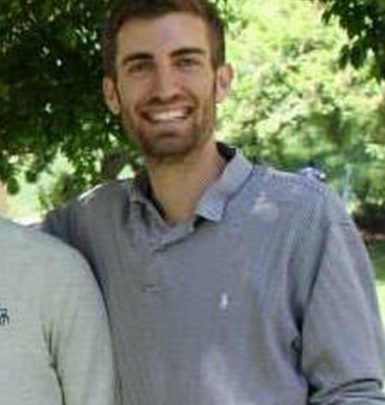 Emma Stone is a gifted actress who can boast of various accolades, including Oscar, BAFTA, Golden Globe and 3 SAG Awards. Hailing from Scottsdale, Arizona, she was raised by mom Krista and dad Jeffrey, a businessman, alongside younger brother Spencer. By the way, Spencer also works in show business and is a stuntman.

Stone got involved into acting at 4 and initially aspired to be a comedian. She started with stage acting and did much improvisation before landing a part in The New Partridge Family show in 2004. Though the pilot wasn’t sold, Emma proceeded with appearing in other television projects, including Drive, 30 Rock, iCarly and Maniac. To the point, she executive produced the latter.

However, Emma Stone is more acclaimed for her movie credits. She debuted on the big screen in 2007 film Superbad and gained attention thanks to starring in Zombieland and Easy A. Today, the performer is most famed for her parts in Crazy, Stupid, Love, The Amazing Spider-Man, Birdman, Irrational Man, La La Land, Battle of the Sexes plus The Favourite.

In 2014, Stone debuted on Broadway in a Cabaret production. Moreover, she is good at singing. For instance, she demonstrated her vocal skills in La La Land and Easy A.

In 2011-2015, Emma was romantically linked to Spider-Man co-star Andrew Garfield. In 2020, she secretly tied knots with SNL director Dave McCary. In September 2020, paparazzi managed to make the photos of Emma’s growing baby bump. So, their family is about to expand.

A curious fact: Emma seems to be on good terms with Paul McCartney. Along with appearing in his music video Who Cares, she and her mom made matching tattoos of birds’ feet drawn by McCartney in honor of Blackbirds, their favorite The Beatles’ single.