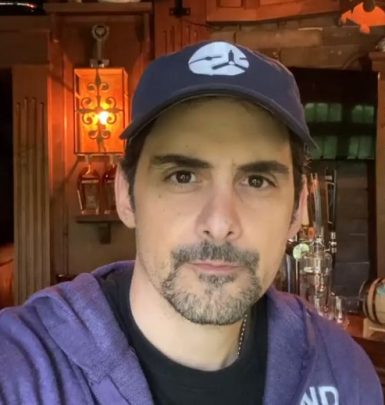 Kimberly Williams-Paisley (nee Williams) is most famed for her acting credits, but she also works behind the camera. Kimberly drew her first breath in Rye, New York, in the family of fundraiser Linda and writer Gurney Williams. She was raised alongside sister Ashley, a television star in her own right, and brother Jay.

Williams demonstrated amazing creative skills since childhood and gained recognition in the 1990s thanks to starring in Father of the Bride film and its sequel. It brought her worldwide fame along with an MTV Movie Awards nomination. Afterwards, the performer embarked on parts in Coldblooded, We Are Marshall, Alvin and the Chipmunks: The Road Chip and The Christmas Chronicles.

Besides, Kimberly Williams-Paisley frequently appears on TV. Among her most successful credits are The 10th Kingdom, According to Jim, Nashville plus Two and a Half Men series. Additionally, Kim wrote, directed, produced and starred in the short film Shade plus dealt with the production of Lucky 7 and Identity Theft: The Michelle Brown Story.

In 1991, music artist Brad Paisley first spotted Kimberly on the big screen while being on a date with another girl and watched the Father of the Bride sequel alone after their breakup. He thought that Williams was a pretty girl but was ready to meet her only in 2001. Brad asked the girl to star in a music video for I’m Gonna Miss Her (The Fishin’ Song) and the rest is history.

In 2002, Paisley popped the question at the Venice Beach pier and espoused his sweetheart on March 15, 2003, on the campus of Malibu’s Pepperdine University. In 2007, the spouses were blessed with son Huck. And in 2009, their family was expanded by another son named Jasper. In 2015, Brad and Kim renewed vows at their friend’s home.

A curious fact: in 2016, Williams-Paisley presented her book titled Where the Light Gets In, where she shared the story of her mom’s battle with primary progressive aphasia, a form of dementia.