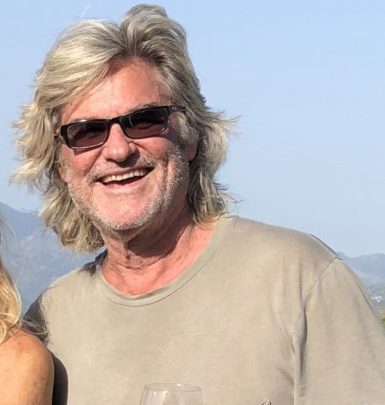 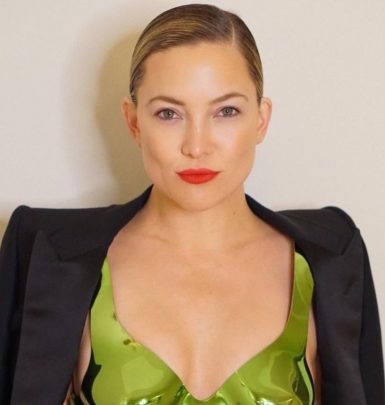 Goldie Hawn started her career as a dancer but gained fame for her acting talent. She first attracted attention thanks to playing in Rowan & Martin’s Laugh-In TV series.

Hawn debuted on the big screen in 1968 film The One and Only, Genuine, Original Family Band and earned popularity after starring in Cactus Flower. Among her other successful credits are There’s a Girl in My Soup, Butterflies Are Free, The Sugarland Express, Shampoo, Foul Play, Private Benjamin, Overboard, Bird on a Wire, Death Becomes Her, The Banger Sisters plus Snatched movies.

In 1969, Hawn tied knots with Gus Trikonis, but they separated in 1976, the year she got hitched to Bill Hudson. The spouses welcomed son Oliver and daughter Kate before their marriage ended in 1982. In 1983, the celebrity got romantically involved with Kurt Russell. Their son Wyatt drew his first breath in 1986.