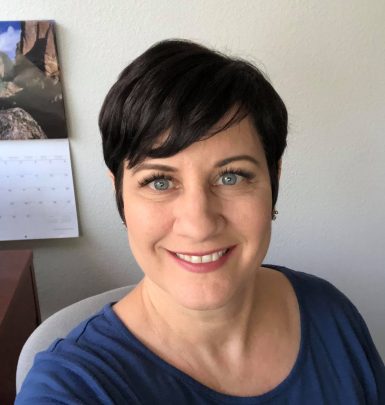 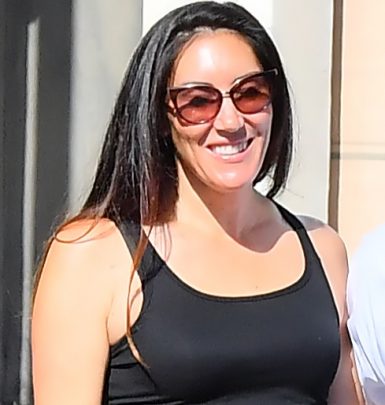 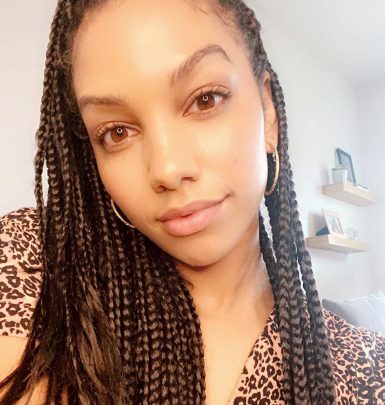 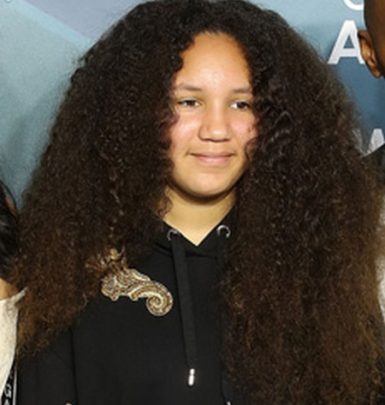 The name of Eric Marlon Bishop will hardly ring a bell for you, but you will definitely understand who we are talking about after we tell that it’s the real name of Jamie Foxx, a versatile artist who has earned Oscar, Grammy, BAFTA, Golden Globe and SAG Awards.

Hailing from Terrell, Texas, Jamie drew his first breath in the family of stockbroker Darrell Bishop and Louise Dixon. After his parents called it quits, his mom asked her adoptive parents to take care of the boy. In childhood, Foxx took piano lessons and sang in the choir. Moreover, he was a top grader in academics along with showing great results in basketball and football.

In the 1980s, Jamie Foxx tried his hand at stand-up comedy. In 1991, he obtained a part in his first television series titled In Living Color and proceeded with playing in Roc before creating his own project, The Jamie Foxx Show. In 2017, he launched the Beat Shazam show.

Foxx first appeared on the big screen in the Toy film in 1992. However, he is most famed for his later roles in Ali, Collateral, Ray, Miami Vice, Dreamgirls, Law Abiding Citizen, Django Unchained, White House Down, Sleepless, Baby Driver plus Just Mercy.

Additionally, Jamie is a musician. In 1994, he presented his debut album Peep This. It was followed by 4 more albums, including 2-time platinum Unpredictable. The artist collaborated with many other stars like Kanye West, T.I. and Drake.

The celebrity has never been officially married. After having a brief affair with Connie Kline, Foxx welcomed his firstborn, daughter Corinne, in 1994. In 2009, he fathered another baby girl named Annalise with Kristin Grannis. In 2013-2019, Jamie was romantically linked to Katie Holmes. And in 2019, he was rumored to date model and waitress Dana Caprio.

A curious fact: Jamie is the second actor in history to get acting Oscar nominations for two different movies within a year. Al Pacino was his predecessor.