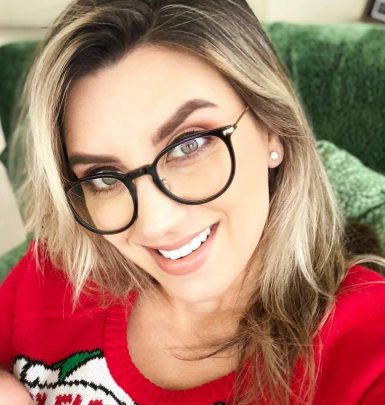 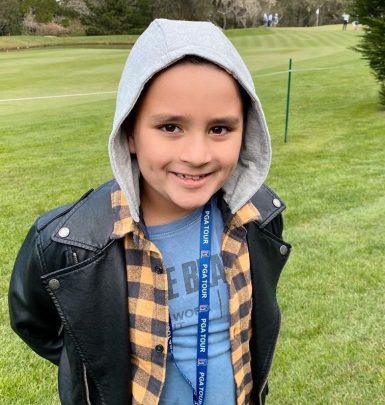 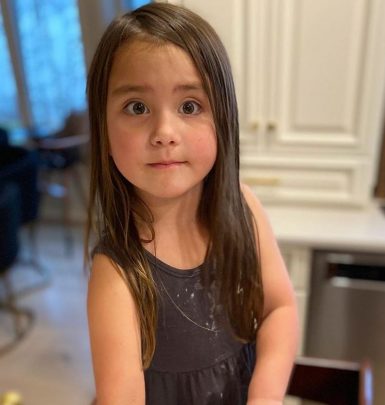 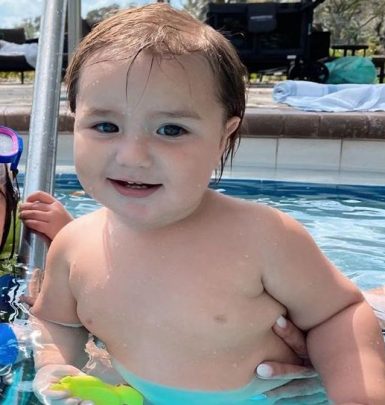 Jason Day is among the brightest golfers of today. Being an Australian native, he drew his first breath in the household of Alvin, an Irish Australian, and Dening Day, who kept Filipino roots. He was raised alongside sisters Yanna and Kim.

Though Day’s dad passed away of stomach cancer when he was 12, the man managed to make a great impact on his son’s life as it was Alvin who introduced Jason to his favorite kind of sports. At 13, the aspiring athlete earned a title at 2000 Australian Masters junior competition and proceeded with victories at Australian Boys’ Amateur plus Callaway World Junior Championship.

Day is a great example of strength and sense of purpose. He has suffered various injuries and health problems but has never given up. His most known weak point is his back. In 2020, the athlete even withdrew from Arnold Palmer Invitational because of the back injury.

Jason Day has an adorable family. He espoused his sweetheart Ellie Harvey on October 3, 2009. In 2012, they welcomed son Dash. In 2015, the family was expanded by daughter Lucy. And in 2018, baby boy Arrow drew his first breath.

A curious fact: before marrying Ellie and becoming a father, Jason used to play video game Call of Duty for several hours a day.