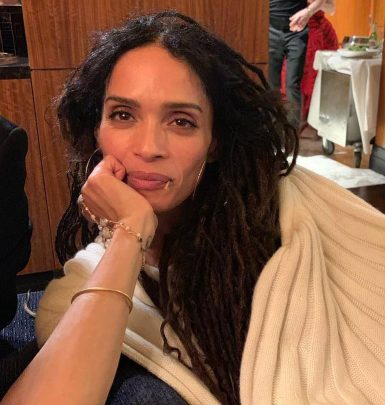 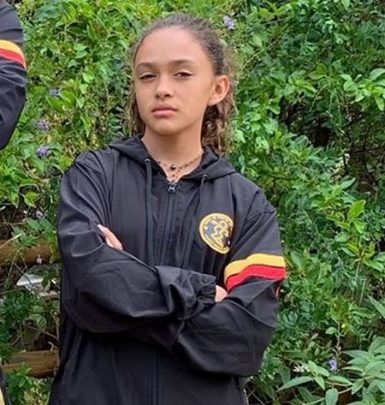 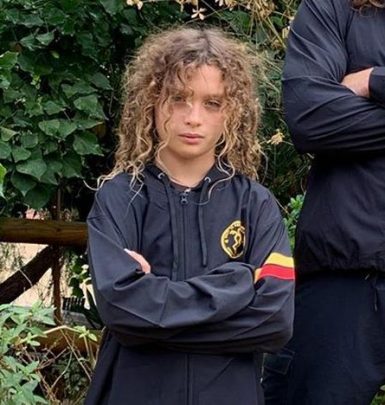 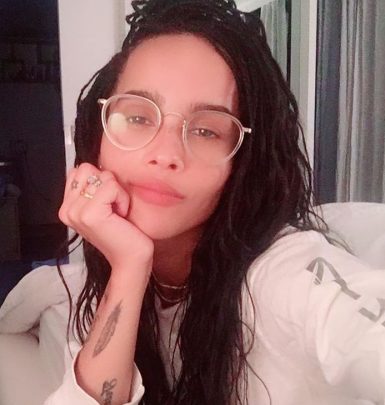 Jason Momoa started his path to fame by being a model and in 1999, he got his first professional acting job in Baywatch: Hawaii television series. However, the world fame came to him in 2011 after the performer portrayed Khal Drogo in legendary Game of Thrones. Jason also played in North Shore, Stargate Atlantis, The Red Road and Frontier series.

Momoa made a big screen debut in 2004 film Johnson Family Vacation. But he is more famed for his parts in Conan the Barbarian, Bullet to the Head, Debug, Wolves, Sugar Mountain, The Bad Batch plus Braven. Moreover, Jason is loved by millions of people for being Aquaman in the DC Extended Universe.

Additionally, Jason Momoa founded Pride of Gypsies production company in 2010 and proceeded with writing, directing, producing and starring in Road to Paloma movie in 2014. He also produced Braven and lent his voice for The Lego Movie 2.

In 2005, Jason started dating Lisa Bonet after they were introduced to each other by mutual friends at a jazz bar. In 2007, they became parents of a baby girl named Lola. In 2008, their family expanded again as son Nakoa-Wolf drew his first breath. Moreover, Momoa is a stepfather of Lisa’s daughter with Lenny Kravitz Zoe. He is in great relations with his stepdaughter and they even have matching tattoos.

The couple’s fans considered them to be married since 2007, but, actually, Jason espoused Bonet only in October 2017 at their home in Topanga in the presence of the closest people only. The couple seems to be madly in love with each other. Momoa calls his spouse a goddess while she states that he is an alpha male who stands for love and family. The spouses often hit the red carpets together.