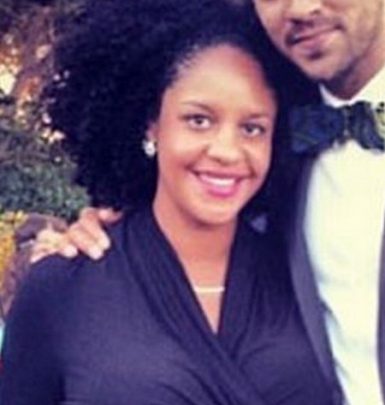 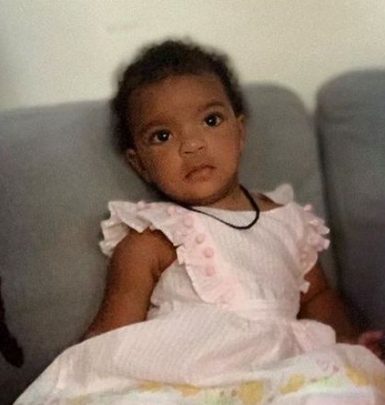 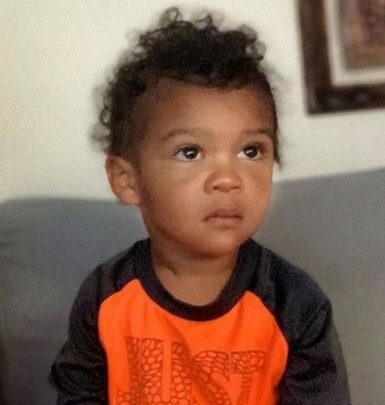 Jesse Williams gained worldwide recognition thanks to his acting talent. Hailing from Chicago, Illinois, he was raised by mother Johanna Chase, a potter, and father Reginald Williams, a history teacher, alongside brothers Coire and Matt.

While studying at college, Jesse earned a living by modeling for various brands, including Levi’s and Tommy Hilfiger, but never treated that occupation seriously. After graduation, he was a teacher of English, American and African Studies at high school. However, in 2005, Jesse fell in love with acting and started to develop his skills.

In 2006, Williams obtained his first role in an episode of Law & Order. Pretty soon, he gained popularity and Young Hollywood Award thanks to starring in Grey’s Anatomy television series. Besides, he appeared in other TV projects such as Beyond the Break and Little Fires Everywhere.

In 2008, Jesse Williams made a big screen debut in The Sisterhood of the Traveling Pants and proceeded with roles in Brooklyn’s Finest, The Cabin in the Woods, The Butler, Jacob’s Ladder plus Random Acts of Violence. Additionally, the performer appeared in some off-Broadway productions and music clips, including Rihanna’s Russian Roulette and Demi Lovato’s Tell Me You Love Me.

In September 2012, Jesse espoused real estate specialist Aryn Drake-Lee. In 2013, they welcomed their firstborn daughter Sadie. And in 2015, their family was blessed with son Maceo. Nevertheless, the family happiness didn’t last long and in 2017, their marriage was dissolved.

A curious fact: Jesse dedicates much time to activism and humanitarian work. In 2016, he served as an executive producer of Stay Woke: The Black Lives Matter Movement documentary.