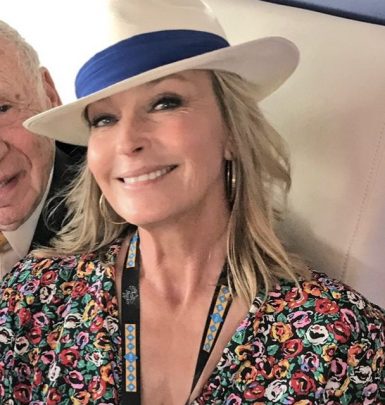 John Corbett reached fame due to his acting talent. He first appeared on television in 1988 in The Wonder Years series and gained recognition along with Golden Globe and Emmy nominations for playing in Northern Exposure. He proceeded with roles in The Visitor, Sex and the City, Lucky, United States of Tara, Parenthood plus Sex & Drugs & Rock & Roll series.

Corbett’s big screen debut happened in the 1991 film Flight of the Intruder. However, he is most famed for having parts in My Big Fat Greek Wedding, Raising Helen, Elvis Has Left the Building, Raise Your Voice, The Messengers, I Hate Valentine’s Day, Baby on Board, The Boy Next Door, All Saints and The Silence.

Additionally, Corbett loves singing and can play a guitar and a piano. In 2006, he presented the eponymous debut album that was followed by one more record in 2013.

In 2002, John got romantically involved with actress Bo Derek.

A curious fact: before entering the entertainment industry, Corbett worked at a steel factory and got a license in hairdressing.