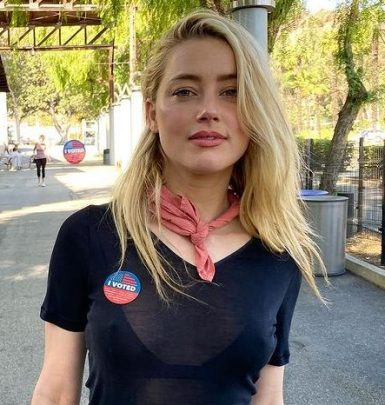 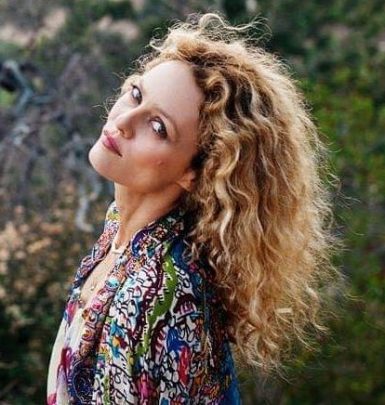 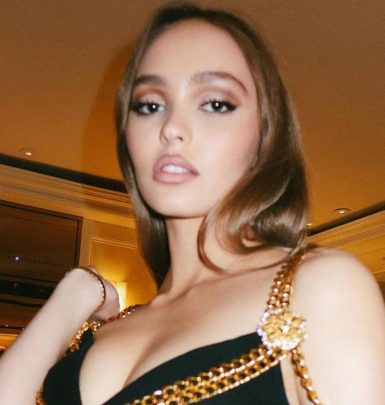 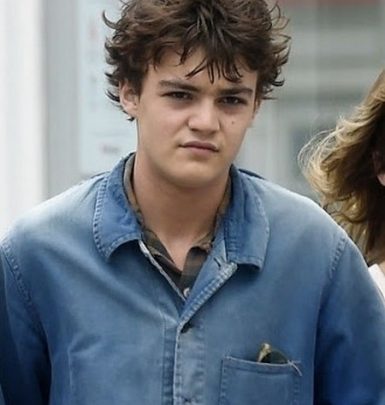 Johnny Depp is a legendary representative of the movie industry. His film debut happened in A Nightmare on Elm Street, but he reached fame thanks to playing in the 21 Jump Street TV series.

Today, the performer can boast of dozens of works. Among his most successful films are Cry-Baby, Edward Scissorhands, Ed Wood, Donnie Brasco, Sleepy Hollow, Secret Window, Charlie and the Chocolate Factory, Sweeney Todd: The Demon Barber of Fleet Street, Public Enemies, Alice in Wonderland and Dark Shadows. Moreover, he is noted for portraying Captain Jack Sparrow in Pirates of the Caribbean franchise.

Additionally, Depp is a guitarist who performed with various bands, including Oasis, Aerosmith and Marilyn Manson. In 2015, he formed his own band Hollywood Vampires.

A curious fact: Depp was offered the part of Jack Dawson in Titanic, but he turned down the offer.