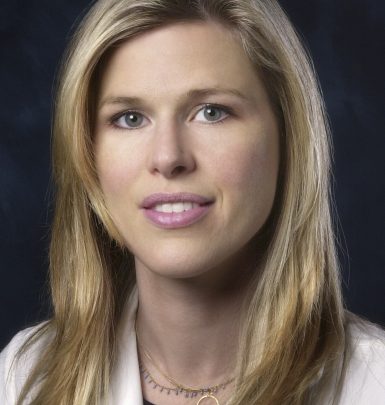 Jon Favreau is a respected name in the movie industry as he deals with acting along with working much behind the camera. He hails from Queens, New York, where he was raised by educators Madeleine and Charles. Unfortunately, his mom passed away due to leukemia when he was a teenager.

Favreau started his acting career with improvisation and in 1992, he debuted on the big screen in Folks!. He reached popularity in 1996 thanks to starring in Swingers. Besides, the performer embarked on lead parts in The Big Empty, Couples Retreat, Chef plus appeared in the majority of his projects.

Jon first tried his hand at film directing in 2001 with Made. And now, he is famous for working on Iron Man, Elf, Zathura: A Space Adventure, Cowboys & Aliens, Chef, The Jungle Book plus The Lion King. He dealt with writing and production of some of his films. Additionally, Favreau wrote Swingers and Couples Retreat along with producing Avengers films.

What is more, Jon Favreau works much on television. He first appeared on TV on the Seinfeld show and later guest starred in Friends, The King of Queens, My Name Is Earl and Monk. However, he is more recognized for hosting Dinner for Five and The Chef Show as well as for creating The Mandalorian series.

A curious fact: Jon is close friends with Vince Vaughn. They got acquainted while filming Rudy in 1993 and collaborated on many projects after that.