She has a sister. 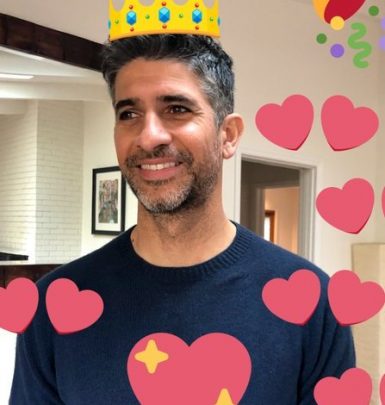 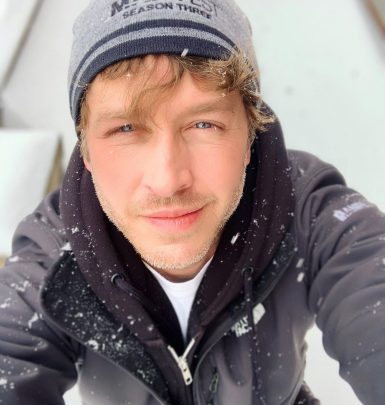 Lara Pulver began her career with theater and appeared in various plays and musicals. In 2009, she debuted on television with the Robin Hood series. Today, among her most famed parts are the ones in True Blood, Spooks, Sherlock, Da Vinci’s Demons, Fleming: The Man Who Would Be Bond, The City and the City plus The Alienist: Angel of Darkness series.

Pulver’s big screen debut happened in the 2010 movie Legacy. Afterwards, she embarked on parts in Language of a Broken Heart, A Patch of Fog and Underworld: Blood Wars films.

In 2003, Lara got romantically involved with Josh Dallas and in December 2007, they tied knots. However, they called it quits in 2011. In a year, she fell in love with Raza Jaffrey and became his wife on December 27, 2014. In 2017, Pulver gave birth to son Ozias. And in September 2020, she shared the news about her second pregnancy.

A curious fact: Lara often sings in her plays. She even performed one song in Act One – Songs from the Musicals of Alexander S. Bermange album.