He has a sister 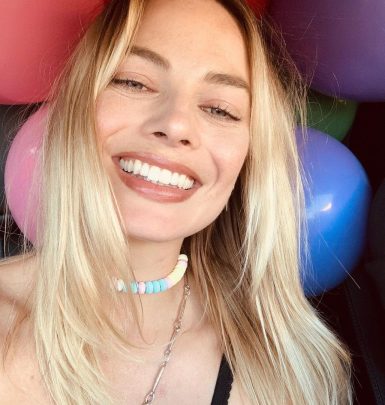 Tom Ackerley is a movie director and producer who got into the spotlight thanks to being a spouse of Margot Robbie.

Tom worked as an assistant director on many films, including The Last Days on Mars, Final Prayer, The Two Faces of January, Everly and The Brothers Grimsby. In 2014, he co-founded production company LuckyChap Entertainment together with Robbie, Josey McNamara and Sophia Kerr. Later, he dealt with the production of I, Tonya, Terminal, Dreamland and Promising Young Woman movies.

Ackerley got acquainted with Margot while filming Suite Française in 2013. Initially, they were friends and always kept their relationship under the wraps. The lovebirds got hitched on December 18, 2016, at a secret ceremony. Robbie confirmed the news by posting a photo with an engagement ring on her Instagram.

A curious fact: while spending a honeymoon on Tahiti, Tom went to the hotel gym wearing very revealing shorts as he was sure that no one knew him there. So, he was pretty surprised when he met Barack Obama, DeGeneres and Portia de Rossi there.