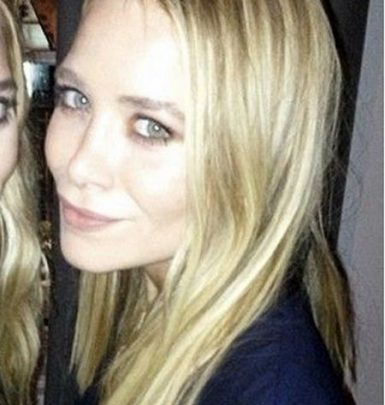 Olivier Sarkozy is a banker who is also famed for being a half-brother of former French President Nicolas Sarkozy. He lived in France till he turned 7 and then, dwelled in different countries due to his mother’s marriage to an American diplomat. Currently, he resides in New York with his wife Mary-Kate Olsen.

Olivier studied in Great Britain as well as obtained a degree in medieval history at the University of St Andrews. He held key positions in several banks and was a banking consultant before joining the Board of Directors at BankUnited.

In 1997, Olivier espoused writer Charlotte Bernard. The ceremony was conducted by Nicholas Sarkozy who was a mayor of Neuilly-sur-Seine at that time. The spouses gave birth to two kids: son Julien and daughter Margo. However, Olivier and Charlotte’s ways parted in 2010 with their marriage being officially dissolved in 2011.

In 2012, Sarkozy got romantically involved with Mary-Kate Olsen and proposed to her in 2014 with an $81,000 vintage Cartier engagement ring. They tied knots on November 27, 2015, at an intimate ceremony with only 50 guests present. Now, the former kid star cooks dinners for her beloved husband and rides horses on weekends. Moreover, Olivier seems to support his wife’s business pursuits.

A curious fact: Olivier and his wife have the 17-year age difference. Though they look absolutely happy together, at the dawn of their relationship, there were many speculations that their romance wouldn’t last long.