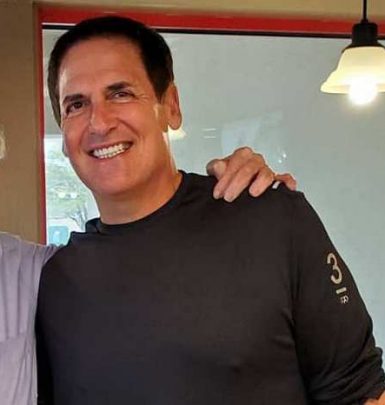 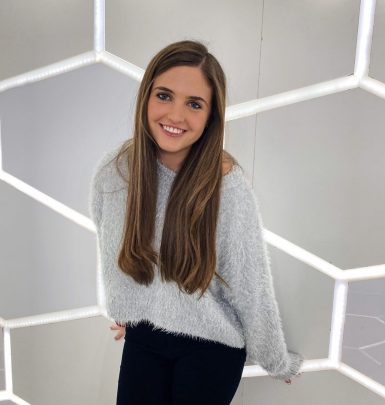 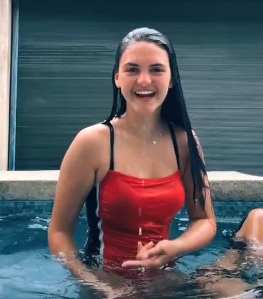 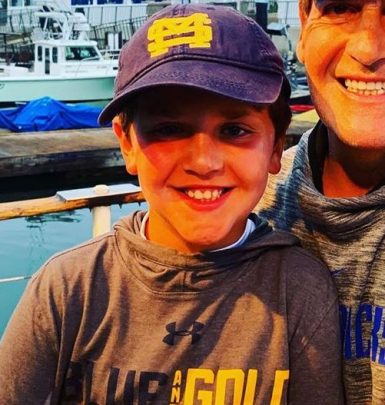 Tiffany Stewart used to be a salesperson at an advertising agency before she became a spouse of entrepreneur Mark Cuban. Today, she is a philanthropist who works with Hoops and Hopes organization plus the Mavs Foundation. Besides, she manages some of Cuban’s businesses.

Tiffany and Mark got acquainted at a gym in Dallas in 1997. Some other sources stated that the two were introduced to each other by photographer Danny Bollinger, who was in a relationship with Stewart’s sister Jamie.

The sweethearts got hitched on September 21, 2002, at a low key beach ceremony in Barbados. Initially, they planned to exchange vows in Jamaica but had to change their plans because of hurricane Isidore. In 2003, the spouses welcomed their firstborn, daughter Alexis. In 2007, their younger daughter Alyssa drew her first breath. And in 2010, the family was expanded by a boy named Jake.

Actually, Tiffany Stewart is one of the most grounded billionaire’s wives. When she moved in with Mark, she said that his mansion was very impractical and refused to drive a luxurious car, giving preference to her Honda. She prefers to cook for her family herself and uses the nanny’s services only when she is at work.

Tiffany, who is 12 years younger than her husband, has always supported him and served as his main advisor. However, when Cuban was thinking about taking part in the presidential elections, she persuaded him that he shouldn’t.

A curious fact: in childhood, Tiffany had frequent quarrels with her sister. Their mom solved the problem by making the girls jog around the house three times. As a result, the sisters started to laugh and forgot about their conflicts.  Stewart later started to apply this technique to her kids.