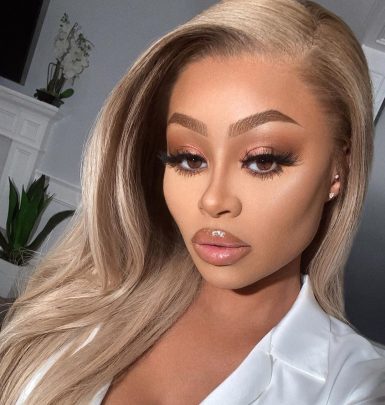 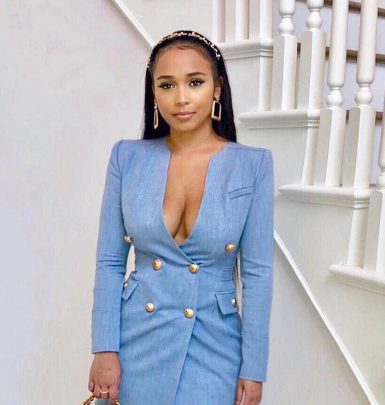 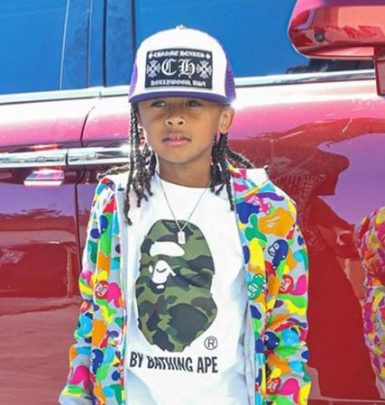 Tyga, born Micheal Ray Stevenson, is most famed for his music skills. By the way, he opted for such a stage name because of 2 reasons: his mother used to call him Tiger Woods and TYGA was an acronym for Thank You God Always.

Tyga’s career started in 2007 and in 2008, he released debut album No Introduction. He gained more popularity in 2012 after presenting Careless World: Rise of the Last King. However, the artist’s most successful album to date is Legendary, which gained multi-platinum certification. In total, he has 7 studio and 3 compilation albums.

From 2011 to 2014, Tyga was in relationship with Blac Chyna. They got acquainted at Chris Brown’s concert and later, Blac starred in his music video Rack City. In 2012, the couple became parents to a baby boy named King and the same year, the rap star popped the question. However, their ways parted in 2014.

Tyga got acquainted with Kylie Jenner back in 2011, but they got romantically involved in 2014. The man even tattooed her name on his arm. Moreover, Kylie appeared in his music clip Stimulated. But the couple broke up in 2017. After Kylie’s daughter Stormi was born, Tyga had suspicions that she was his daughter as she was conceived approximately at the time he was still linked to her mom. Jenner proved that he was wrong by a paternity test.

A curious fact: Tyga loves to keep things fresh and that’s why he changes the colors of his cars once a month.