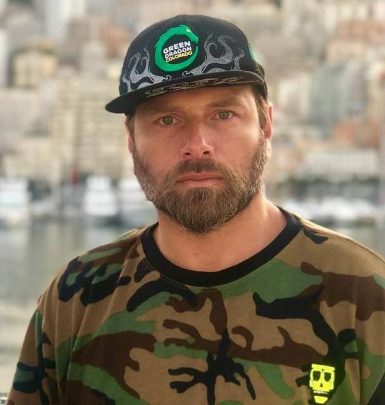 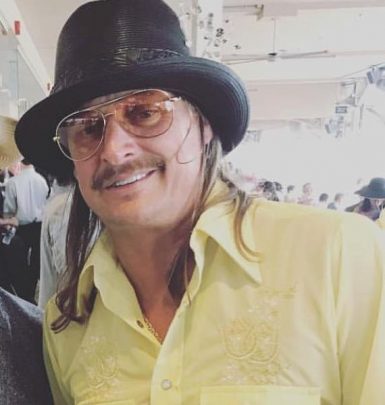 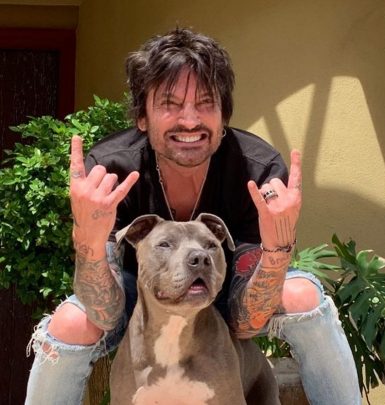 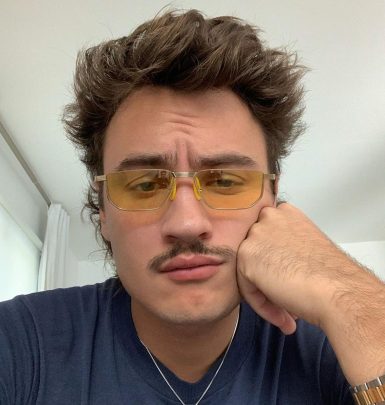 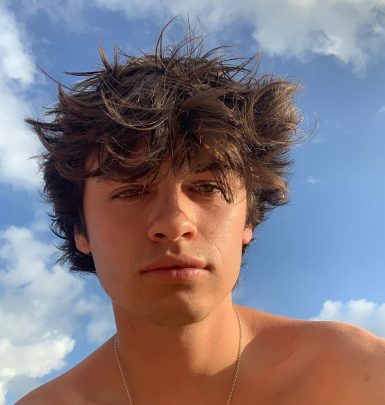 Pamela Anderson rose to prominence in the 1990s thanks to her sexy photo shoots for Playboy as well as for being the one who posed for the magazine’s cover more than any other girl. She was also featured on the covers of other popular magazines like GQ and Marie Claire.

In 1990, Anderson first appeared on TV in an episode of Married with Children and gained wider recognition after playing in Home Improvement series. She is also famed for her parts in Baywatch, V.I.P. and Stacked. In 1991, Anderson debuted on the big screen in The Taking of Beverly Hills and proceeded with starring in Snapdragon, Raw Justice, Naked Souls, Barb Wire plus Blonde and Blonder films.

Moreover, Pamela Anderson co-authored books Star and Star Struck. She competed at Dancing with the Stars seasons 10 and 15 plus appeared in the French and Argentinian versions of the show. Being a vegan, the celebrity is an animal rights activist. She even posed naked for PETA campaigns. Additionally, she supports many other non-profit organizations.

In 1995, Pamela tied knots with music artist Tommy Lee. In 1996 and 1997, they welcomed their sons Brandon and Dylan. In 1998, their marriage was dissolved and the celebrity got romantically involved with model Marcus Schenkenberg. In 2006-2007, she was shortly married to singer Kid Rock. In 2007, Anderson got hitched to film producer Rick Salomon, but they got divorced in 2008 before being spouses once again in 2014-2015.

In 2017-2019, Pamela was in relationship with Adil Rami, a player of the France national football team. In January 2020, she shocked her fans by announcing her marriage to producer Jon Peters before announcing that they called it quits in February.

A curious fact: prior to becoming a world-known sex symbol, Anderson was a fitness trainer in Vancouver, Canada.